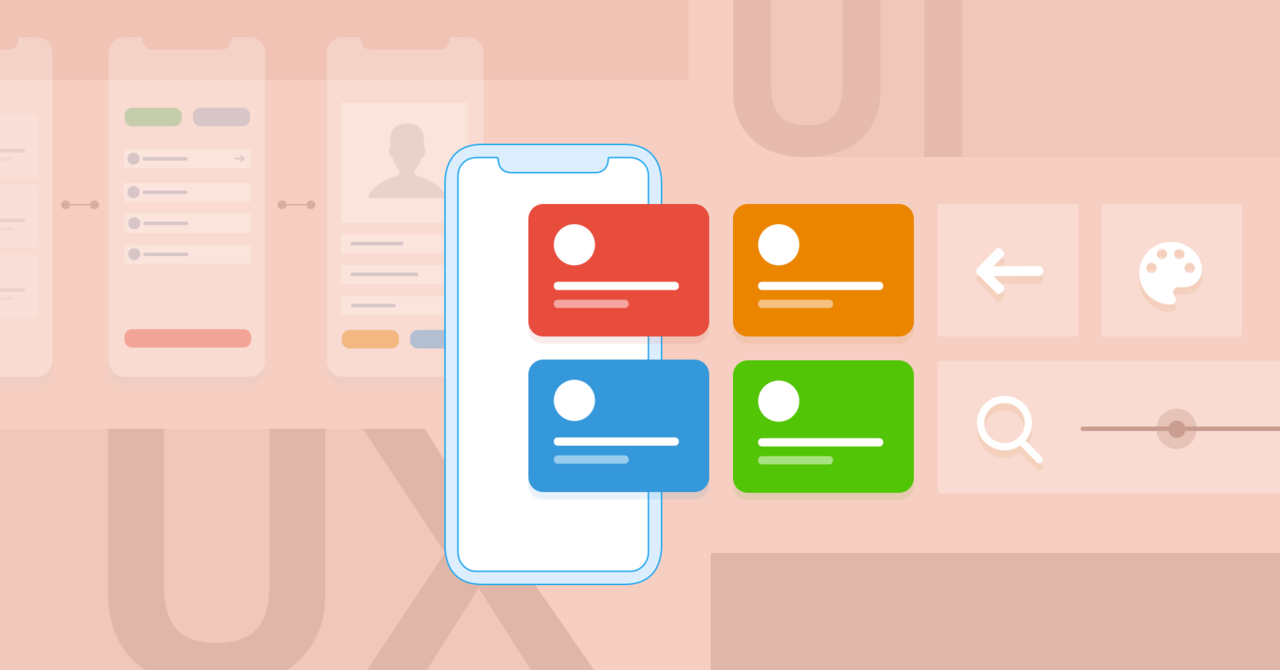 User Interfaces for the Elderly

Most users of mobile applications are young enough. But you should not miss a target group of  “elderly people”. According to the 2017 World Demographic Perspectives: Revised Report, it is expected that in most countries and regions the number of older people – those aged 60 years and older – will increase more than twice by 2050 (from 962 million to 2,1 billion), and three times by 2100 (up to 3.1 billion). Globally, a group of people aged 60 years and older is growing more rapidly than other groups of the population.

And so, getting old, we all undergo some fundamental changes. And not all of them are negative. For example, despite the deterioration of health, the elderly are usually much happier and better appreciate what they have.

But aging also complicates some things, and one of them is using modern technology. If you are developing or designing an application for older people, below are some facts and features that you should know.

Visual elements for users with impaired vision and hearing:

Older people do not have much motivation to use mobile gadgets. Everything is too small and annoying on smartphones and computers require certain skills. So, the best solution are tablets.

Applications that are not useful enough can be left without proper attention. Notifications can be ignored for weeks. But if the elderly user see the benefits (they feel the importance for them and their health, for example) then the motivation is growing. As a result, the learning ability is also growing, notifications are read on a regular basis as per the elderly character. Therefore, the application should be as useful as possible.

Older people are more prone to a narrow circle of communication, especially if the questions relate to health. As an example, they tend to attend the same doctor for years and entrust their problems only to him. In this regard, they have less confidence in open discussions on the Internet, but prefer more narrowly focused communities.

In order for any user to comfortably use your application, they must be able to quickly and easily get from point A (entry point) to point B (where they perform their task). That is why simple navigation through the user interface is so important.

But when it comes to older people, the user interface navigation system should be even simpler to facilitate the user’s journey.

Older people do not need a lot for comfortable use of your application. Just need to understand the physiological and mental features of this target group.